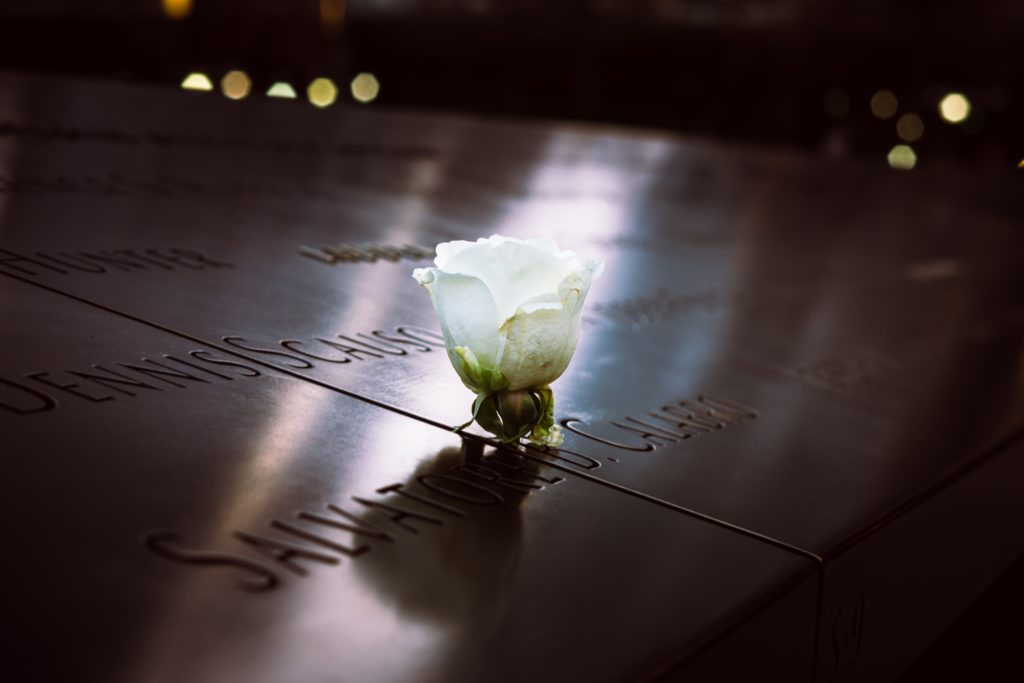 It’s hard to believe the attacks on the World Trade Center happened 20 years ago. Having witnessed the devastation of 9/11, memories resurface as if they occurred yesterday. The sound of a low flying plane, a particular smell, or a specific location can still trigger a trauma response. Yet, the tragic events of that day changed the trajectory of my life for the better. This was the beginning of my interest in post-traumatic growth, the phenomenon of positive change experienced as a result of a life-altering crisis.

Upon reflection, I realize that my experience during the immediate aftermath of the attacks shaped how I chose to live my life from that day forward. I was a teacher at an independent preschool located several blocks from the Towers. My responsibility was to ensure the well-being of the children, which involved putting my feelings aside and reframing the situation. The paradox of experiencing grief, loss, and vulnerability alongside gratitude, faith, and strength, taught me that glimmers of hope could co-exist with devastation.

It was the first day of school for many children — a beautiful morning, not a cloud in the blue sky. My co-teacher, Robert, and I had just finished adding fresh paint to the easel and waited excitedly for our students to arrive. Suddenly, we heard the deafening roar of a plane overhead, approaching with such force and speed that the vibration knocked heavy gallon jugs of glue from the table and sent books tumbling off the shelves. Then, there was a thunderous crash — shattering glass, screeching metal — followed by an eerie silence.

We ran outside to investigate and were shocked to see a huge fiery hole in the North Tower of the World Trade Center. Everything on the typically busy streets of lower Manhattan stopped except for the police cars and fire trucks speeding toward it. People stood, stunned. We returned to work with heavy hearts, prepared to comfort the 3 and 4-year-olds when they entered the classroom.

The children greeted us with smiles. Some spoke of the loud “boom,” but no one dwelled on it. They wanted to get busy with puzzles, blocks and paint. Parents were shaken; they had loved ones who worked in the Towers. Our job was to engage the children and keep things as calm as possible. By 9 am, only 3 of our students had arrived. While Robert read them a book, I walked one of the mothers to the door. She was worried about her older son who had started kindergarten at a school only a few blocks away. Outside, people gathered on Church Street to get a view of the North Tower.

As we watched the black smoke billow through the sky and reams of office paper fly from the windows, the second plane struck the South Tower. People panicked and suddenly we were caught in a stampede. I rushed back inside the school to inform everyone of the second crash and we began the evacuation process. Parents nervously swooped up their children and headed away from the burning buildings. Robert and I had one student without a parent–the mom who left to check on her son. We tried calling her but the phone lines were busy, so we left a note on the door and headed north to the family’s apartment. Luckily, she met us on the street halfway between school and home.

Our school remained closed until it was deemed safe to return to the neighborhood. Only those who lived or worked below Canal Street were allowed to enter with written permission. Armed guards roamed the streets and policed the subway stations, but downtown Manhattan still didn’t feel safe. Fires continued to burn. Debris littered the ground. Dust coated cars and buildings. People were dazed. A strange smell lingered in the air — an indescribable, sickening odor that will forever conjure memories of planes crashing, people jumping, and buildings imploding. Walking south on Church Street, I couldn’t take my eyes off of the gaping hole in the skyline. The Twin Towers were gone!

When the children returned to school, they craved order and consistency. They needed a safe place to play and express their feelings about what had happened. Some experienced the tragedy first-hand. Others were fortunate to leave the city after the second plane hit. Whether they witnessed the attacks directly or indirectly, everyone was vulnerable. Parents could not shield their children from the horror of 9/11, especially those who lived in the area surrounding Ground Zero. Their world had been turned upside down. Many families were forced to leave their homes and live in hotels. Children weren’t allowed to play outside in the local parks. Some never had a chance to say goodbye to their friends who escaped the city that morning and never returned.
Miraculously, no one from our school perished in the September 11th attacks.

For weeks after the tragedy, the children spoke of bad guys, fireballs, crashing planes, and explosions. They knew something terrible had happened and needed our help to process it. They had many questions: “Why did the bad guys want to hurt everybody?” “How did the buildings disappear?” “Will the planes come back?” We answered their questions simply and honestly. We acknowledged the event and reassured them that it was over. The streets were filled with police officers, firefighters and EMS workers, and we explained that they were doing everything possible to protect them.

Our curriculum focused on safety and emotions. We bought extra Play-Doh so little hands could squeeze, squash, and pound out the feelings they couldn’t put into words. The children also expressed themselves through artwork–drawings of the broken towers, paintings of flames and black smoke clouds. Teachers ordered extra rescue hero action figures, toy planes, and emergency vehicles for the children to use in the block area. For weeks, kids built towers and knocked them down over again and again. We encouraged them to keep rebuilding, making the towers safer and stronger each time. With each new building that went up, we knew the children felt safer and stronger, too.

The director at my school did not adapt to the situation as easily as these children and made a decision to leave her position to move out of the city. I accepted the opportunity to step into her shoes. My background was in teaching, not administration, but I accepted the challenge with the hope I could provide safety and stability during that fraught time.

Families turned to me for support and guidance. They wanted the comfort of knowing that their children, who quite possibly could have perished weeks earlier, were protected at school and asked how they could offer the same at home. It was important for parents to understand that while protection and reassurance could not be guaranteed, anxiety around life’s uncertainties could be diminished by establishing a mentality that included acceptance, mindfulness, and hope.
Victor Frankl, philosopher, Holocaust survivor, and the author of Man’s Search for Meaning said, “When we are no longer able to change a situation, we are challenged to change ourselves.” The series of events that unfolded in the aftermath of 9/11 fueled my desire to understand more about resilience in the face of adversity. I recognized that witnessing the terrorist attacks led me to examine myself, connect with others, and appreciate life in ways I never had before. Not only did my capacity for growth help me to adapt to the situation, it led to wonderful, unforeseen possibilities in the future.
My budding interest in trauma carried new meaning after September 11, 2001. I grew increasingly passionate about helping trauma survivors, and realized I was limited in my capacity, so I returned to graduate school to study psychology and clinical social work. The programs were rigorous and comprehensive, but overcoming challenges outside of school helped me to develop strength and resilience, empathy and compassion, meaning and connection, creativity and spirituality. As much as I lament what happened on 9/11, I express appreciation and gratitude for the unexpected gifts I received as a result. 1 in 20 people who menstruate suffer from Premenstrual Dysphoric Disorder (PMDD). That’s an estimated 5.5%... 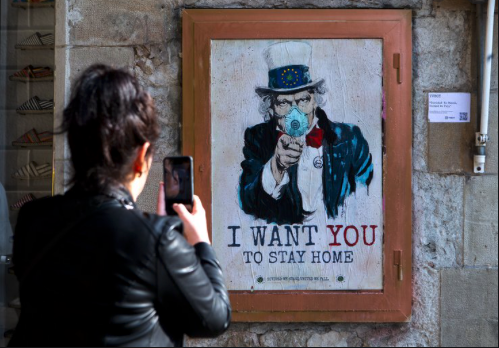 A priest, a rabbi, and an atheist walk into a… Some jokes may not flow as... 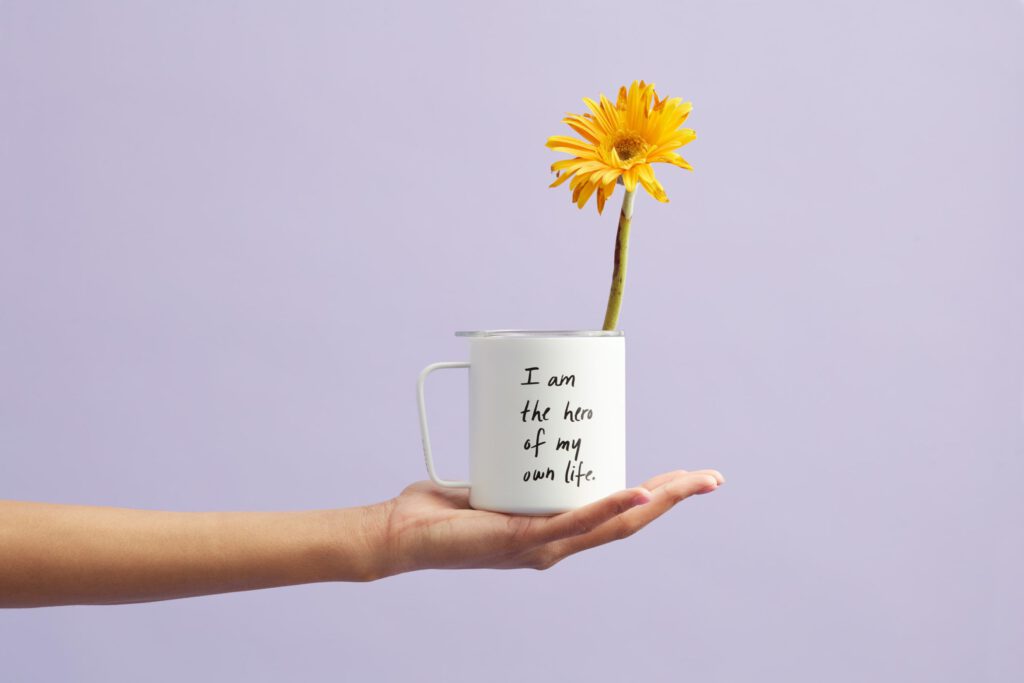 It is clear that there remains a perception that a person needs to have some sort... 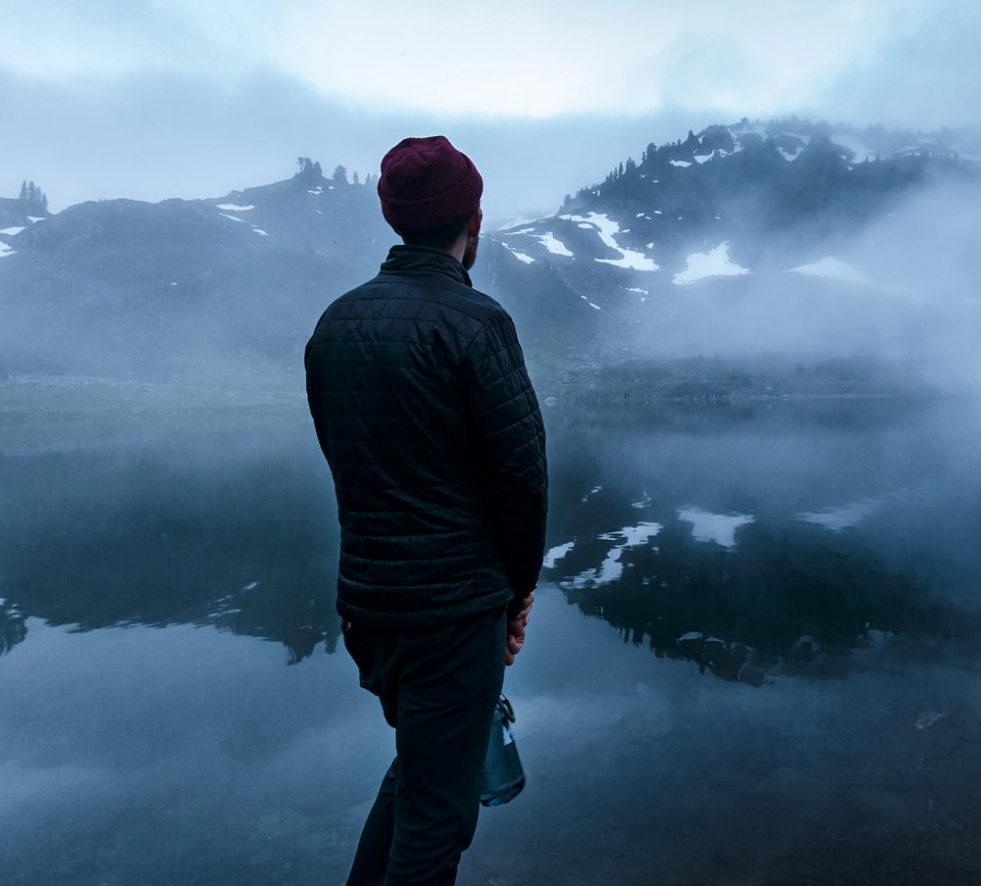 Recently, I have spoken with a number of people who reached out seeking therapy for the... When we set New Year’s resolutions, they come from a place of good intentions and optimistic... 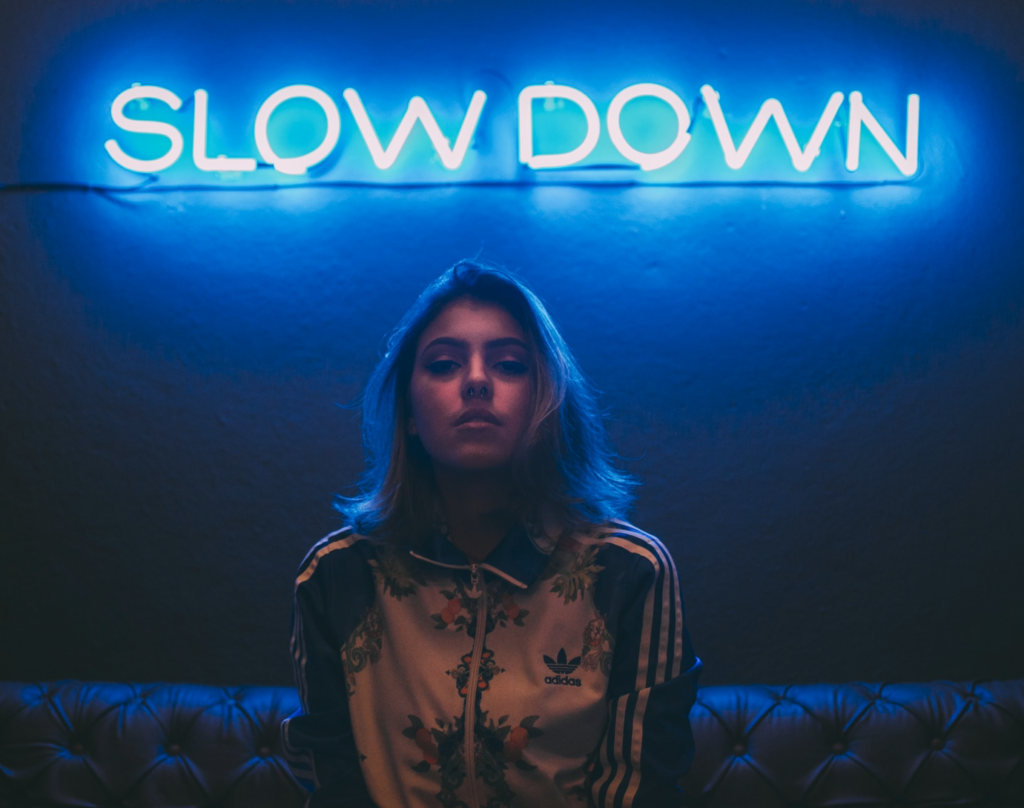 Let’s be real, a lot of us are feeling super stressed right now. During our everyday...